When will schools open in Gujarat? The government finally answered the question of harassing parents
In the case of Corona, the government said that the education department would consider starting schools based on the situation in Corona in the state after Diwali.

Everything is slowly unlocking in Unlock. What has not opened is the school. On which many questions have been raised. Every parent is tormented by the question of when the schools will finally open. Then the education department of Gujarat government has taken an important decision. He said the government would consider starting primary and secondary schools in Gujarat only after Diwali. In Corona’s situation, the government said the education department would consider starting schools based on Corona’s situation in the state after Diwali.

Give Mass Promotion to Students – Board of Governors
Naresh Shah, President of the Board of Guardians, said that in view of the growing number of children in Gujarat, it is not advisable to send children to school. Children in grades 1 to 8 have a fragile immune system. Therefore, even after Diwali, the parents are not in favor of opening the school. One session is over now, and the next session is going to see how the school goes.Therefore, mass promotion should be given to children of 1st to 8th standard. At the same time mass promotion should be given to 9th and 11th standard. Only standard 10 and 12 exams should be taken. 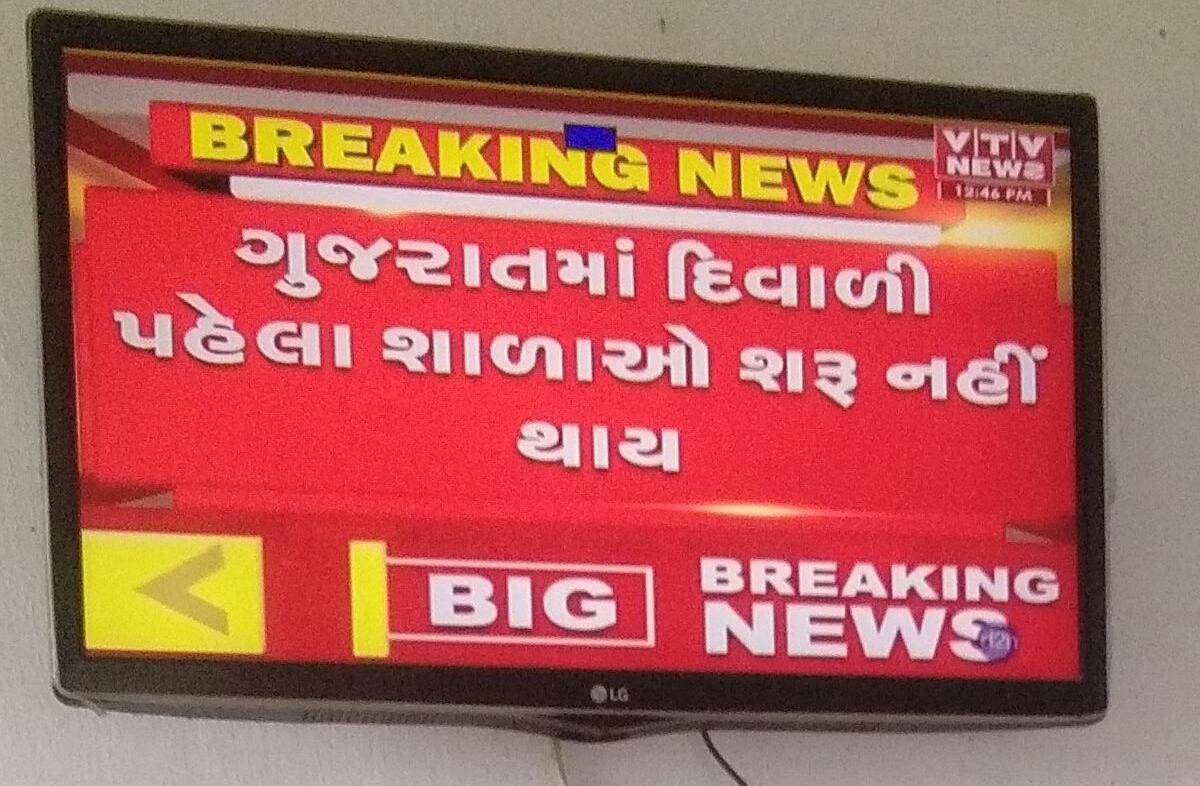 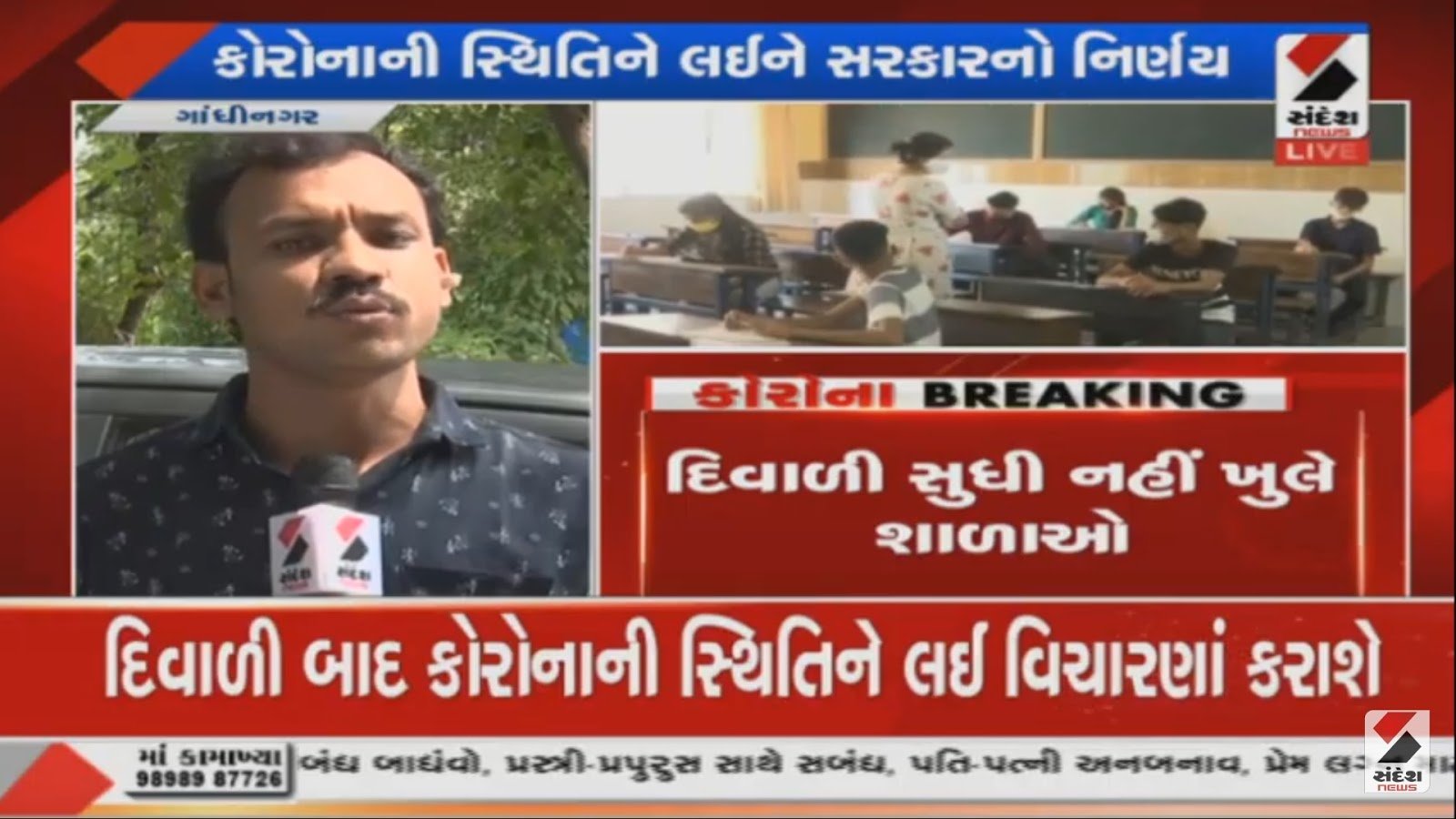 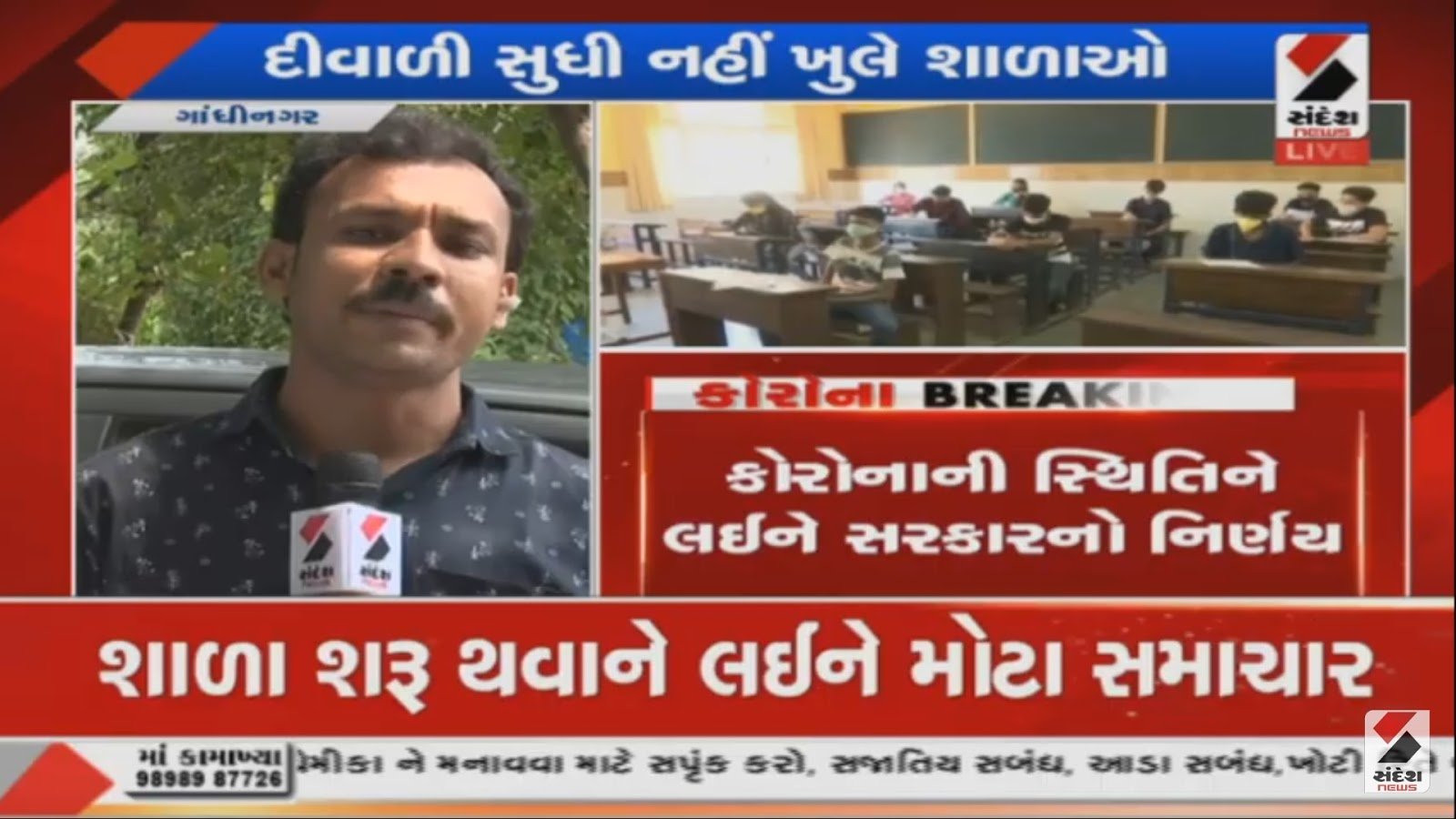 Education is an ocean

Roots of education are bitter,but fruit is sweet

Join in our Whatsapp Group