All STD 1 TO 9 schools in Gujarat closed News

All STD 1 TO 9 schools in Gujarat closed News

The state government today took one more decision to curb the rising corona infection in the state. The government has decided to stop offline education in schools and colleges. As a result, offline education in schools and colleges will be closed till April 10. Thus now all standard students will be taught online. The decision was taken at a meeting of the core committee.

Discussions to prevent the transition to Corona were held at a cabinet meeting on Wednesday. The closure of schools and colleges, which started a month ago, was discussed.

Earlier, standard 10 and 12 schools were opened from January 11. This was followed by Class 10 and 12, PG and last year’s college classes. Then in the state std. Schools 9 and 11 were started on 1 February. As well as standard 9 to 12 and competitive examination classes. After the reopening of schools and colleges from 9 to 12, the state government’s education department announced the resumption of classroom education for first-year students in colleges from February 8.

In primary school where children study together and have fun together, there is a growing fear among parents that if one of them shows symptoms of corona, the other may also be infected. But now less than 30 per cent students come to school, while others are taking online education at home. 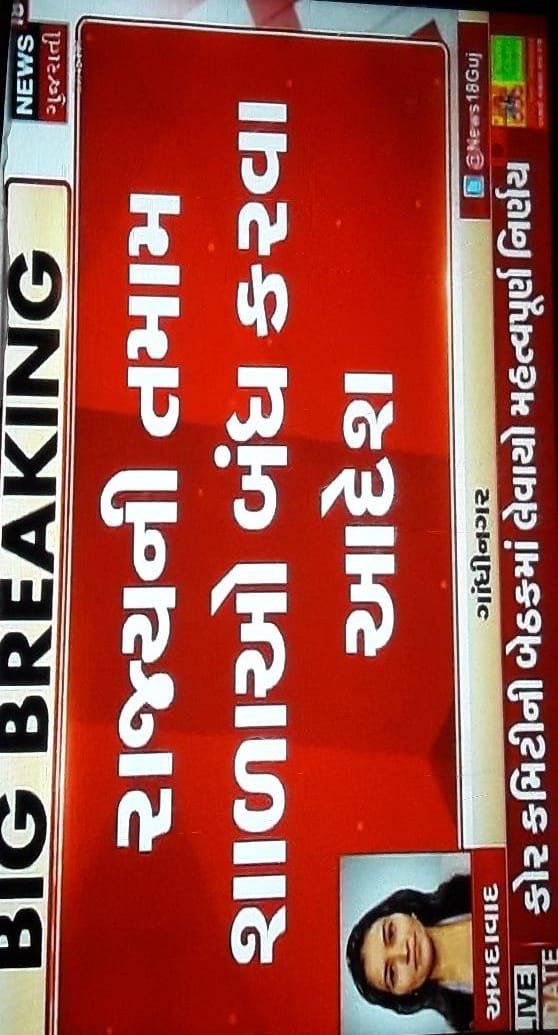 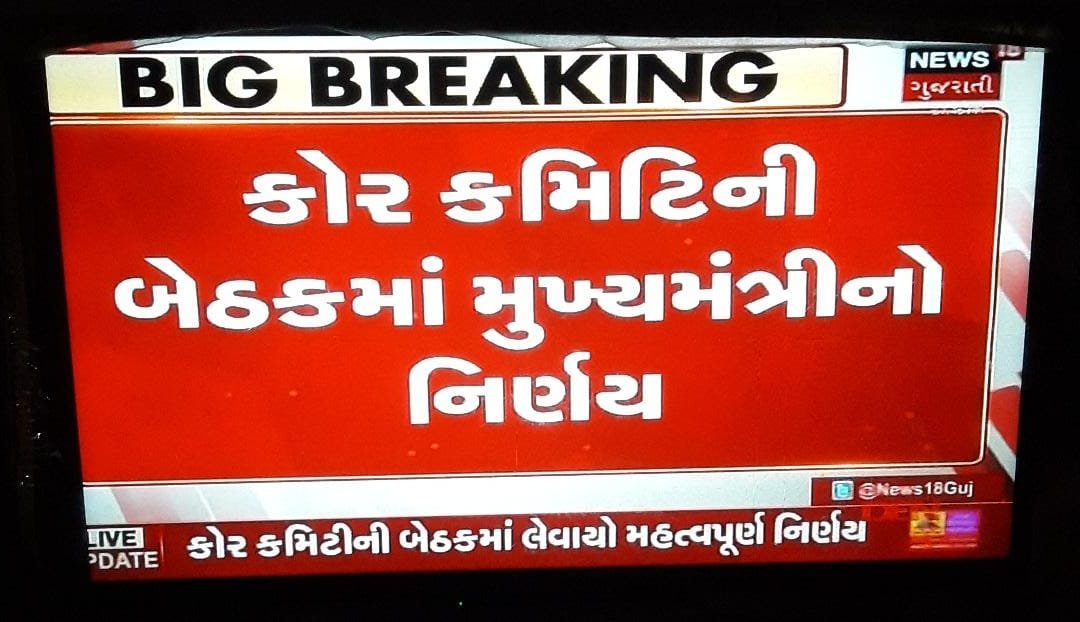 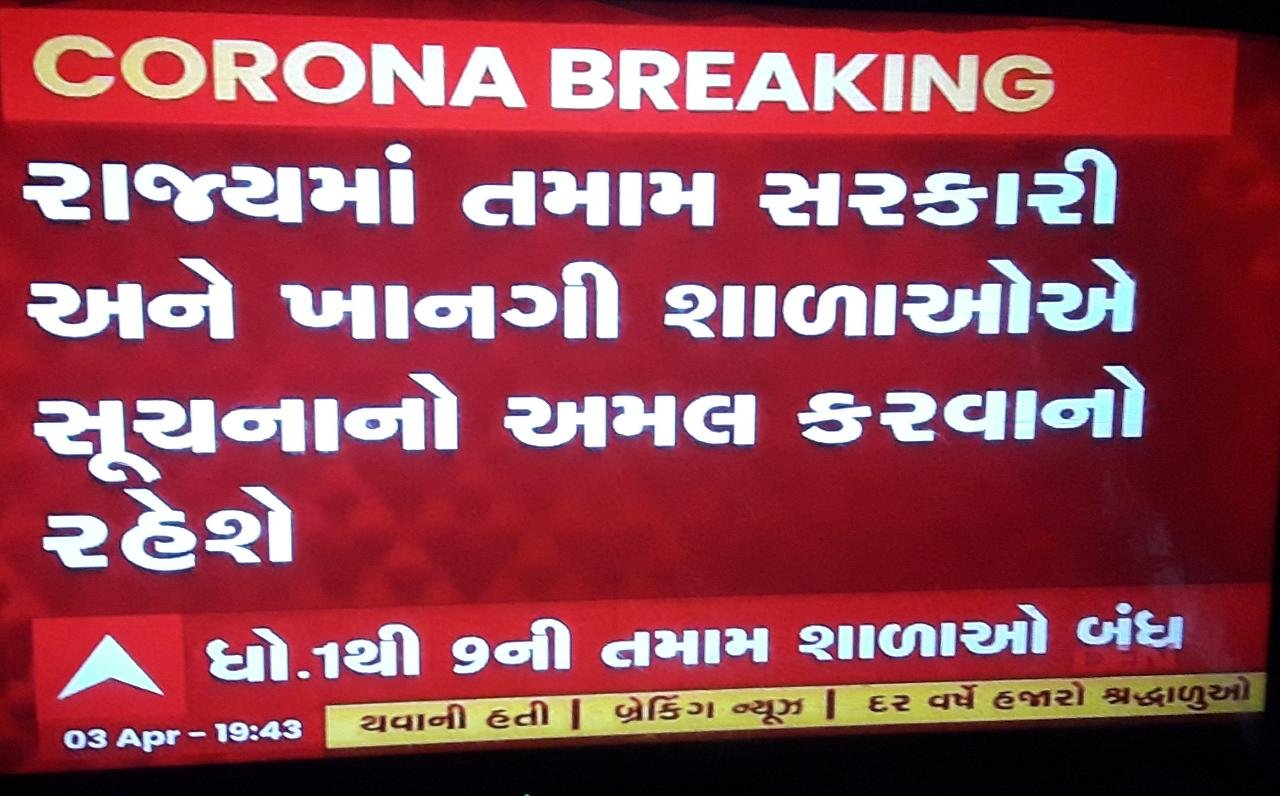 Guardians across Gujarat were worried about the growing case of Corona. There was a demand to stop academic work. Then an important meeting of the education department was held today. According to sources, all the educational work in the state will be done online till April 10. The program will be announced in detail in the coming days. Thus, the government has taken an important decision to stop offline education in the state. This decision has been taken due to the increasing cases of the corona.

education system for the students who will appear voluntarily.

Standard 6 to 8 schools may be closed, only online exams will be taken, discussion in the cabinet

Education is an ocean

Roots of education are bitter,but fruit is sweet

Join in our Whatsapp Group